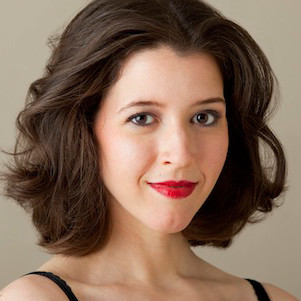 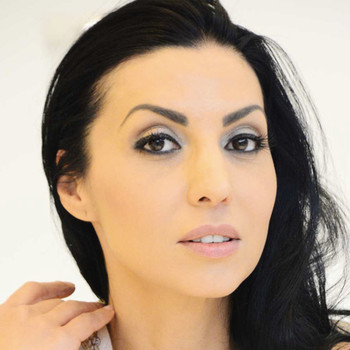 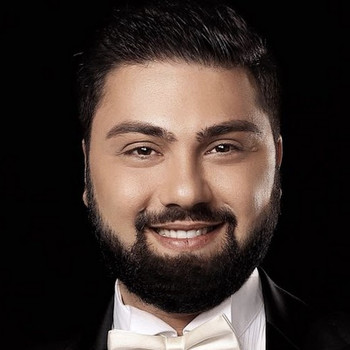 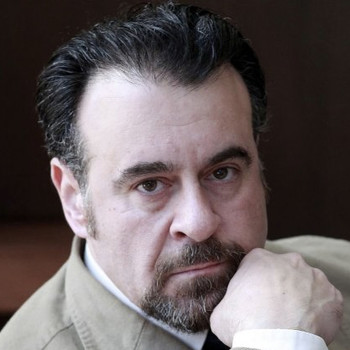 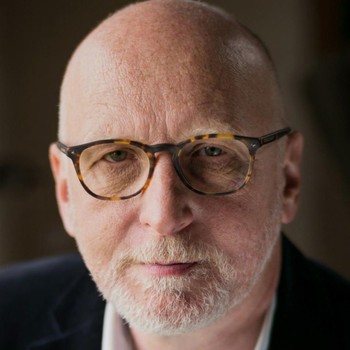 A new production of Verdi’s Rigoletto, directed by Oliver Mears – his first as Director of The Royal Opera. This production sees Verdi’s masterpiece as a modern morality play that pits power against innocence, beauty against ugliness, in a pitiless world of luxurious decadence, corruption and social decay.

3 hours 15 minutes, with one interval, tbc