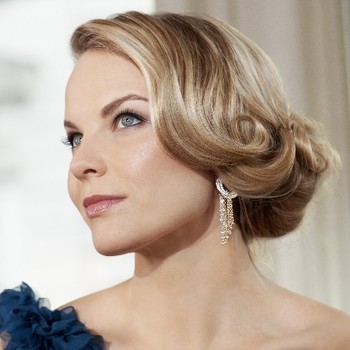 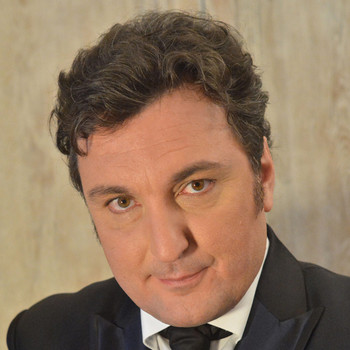 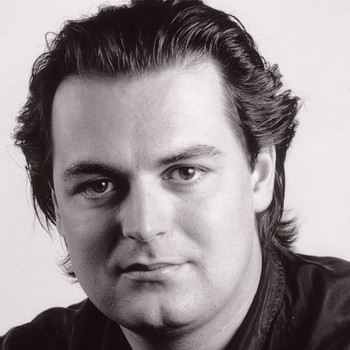 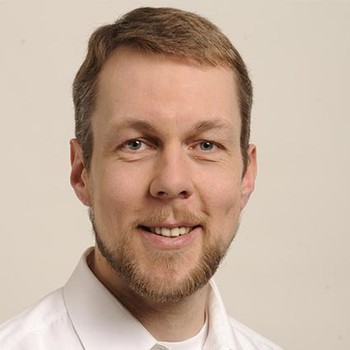 One central idea of this production is the doubled Parsifal, who drags his old ego of the past around with himself in order to leave it behind at the end. Opposite the wavering Parsifal figures stands a powerful Kundry. The whole cast excels, especially the central pairing of Jonas Kaufmann as Parsifal and Elīna Garanča in her role debut as Kundry: two icons in prime vocal form and immersed in their roles to a degree that transcends the hype that surrounds them. Philippe Jordan conducting the Orchester der Wiener Staatsoper opts for a bright, fast Wagner. “A luxury cast for Wagner’s wonder sounds” Salzburger Nachrichten / “Serebrennikov conjures up worlds of images that never let you go.” FAZ 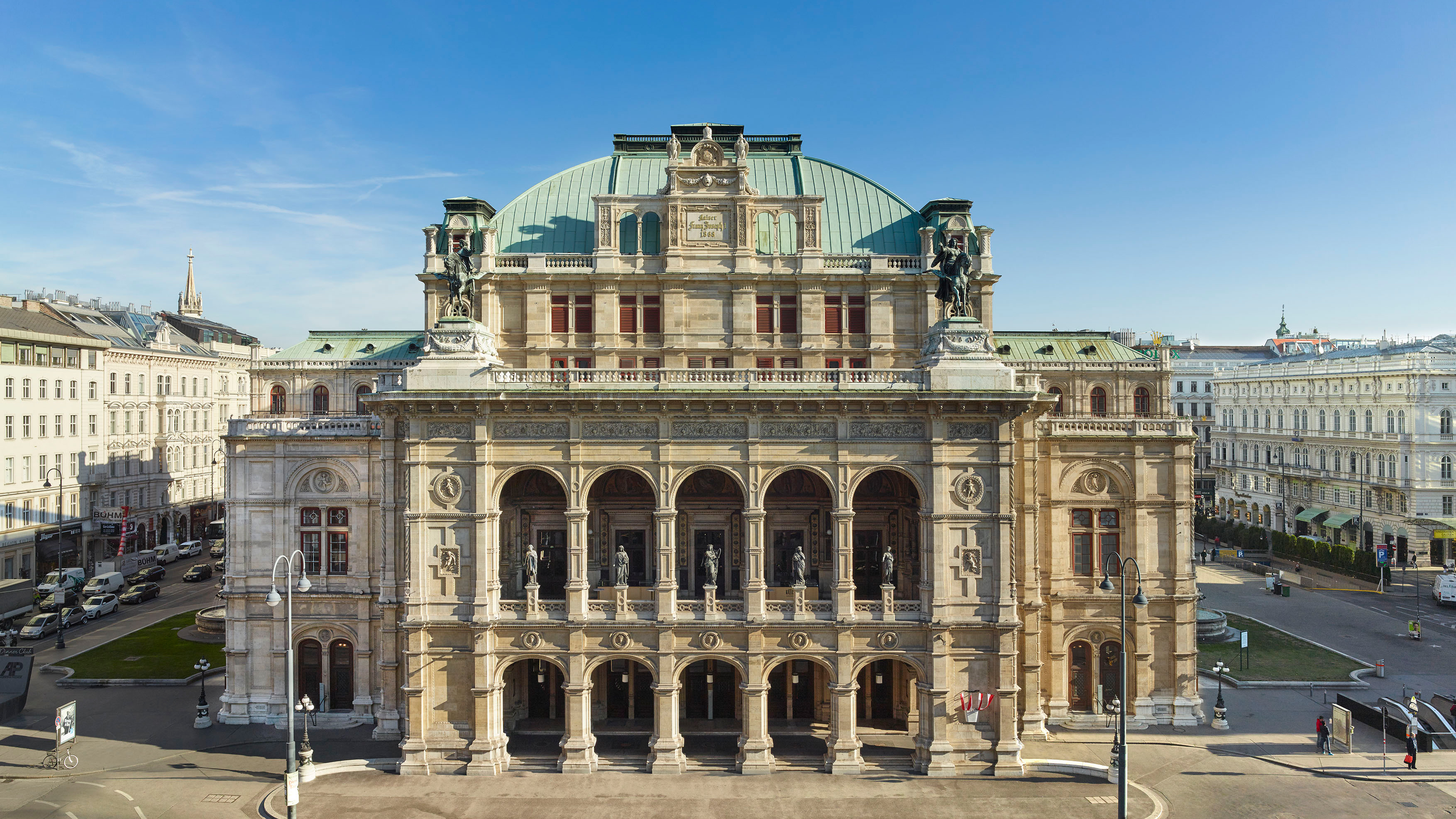 The mature Parsifal relives his youth in his memories. By narrating his story, time becomes space for him, where he meets his earlier self: he was a nameless inmate in Monsalvat, a detention center for criminals.

The prisoner Amfortas lives in constant rebellion against the inhuman conditions of the prison. Among the inmates he enjoys high respect because of his uncompro- mising stance. Driven by inner voices that compel him, in the name of his father Titurel, to »unveil the Holy Grail«, he inflicts wounds upon his own body.

Kundry, a journalist with special permission to photograph within the deten- tion center, acts as an intermediary for the inmates, exchanging goods and news from the outside world. Amfortas also receives medicines provided through her.

Gurnemanz is the gray eminence in the brotherhood of prisoners. He explains that Amfortas’ traumatization was caused by one of Klingsor’s female agents. A prophecy promises the victim however that he will be redeemed by a »pure simpleton«. Gurnemanz keeps the memory of this legend alive in the brotherhood.

The nameless kills the »white swan«, a fellow prisoner, and thereby infringes on Gurnemanz’s monopoly on violence. Kundry tells the nameless man about the death of his mother, which he reacts to with increasing aggression.

Gurnemanz is intrigued by the wild boy and promises him his rise upwards within the prison hierarchy. But the drama of Amfortas’ painful suffering and the dream of a cherished Holy Communion chalice, the »Grail« that appears as the symbol of freedom for the prisoners, remains for him completely incompre- hensible.

Kundry works in the editorial departments of a magazine published by Klingsor. He and Kundry were once in a relationship. Klingsor has used Kundry’s depen- dence to get Amfortas arrested. Now Kundry should make the nameless young criminal, whose photos she is currently editing, also dependent on his power and his money.

After his release, the nameless arrives at the editorial office for a photo shoot- ing. As he is trying to get away from the female stylists, photographers and editors, Kundry calls him by the name Parsifal – a name that his mother once used to call him. More and more he falls under Kundry’s spell, conjuring up the memory of the possessive love from his single mother. After he left her, she allegedly died of a broken heart. Parsifal is filled with feelings of guilt and regret.

Kundry offers him as consolation »a mother’s last blessed farewell, the first kiss of love«. In her arms, the wound of desire breaks open in Parsifal. At the same time, he understands that he is being manipulated like Amfortas and could also be taken advantage of. He pushes the »corrupting« Kundry away from him. In vain, Kundry attempts to employ all of her powers of seduction. As a last resort, she threatens him with violence: but Parsifal is more willing to die rather than to love her.

Many years have passed. The prison has been decommissioned, but many former inmates still work and live within its walls. Only Gurnemanz still dreams of the promised »pure simpleton«. After awakening, he notices the aged Kundry within a group of old women. Then an unknown man arrives. Kundry recognizes him first: it is Parsifal. As Parsifal becomes aware that he has again entered the place from his youth, he feels it almost like a homecoming. What he has experienced in his life up until then was the wrong path, full of »hardships, conflicts, and struggles«.

Gurnemanz realizes that Parsifal could be the longed-for redeemer who could give back to the fallen world a faith in a possible future. In an improvised ritual, he has the women wash Parsifal’s feet and anoints him the King of the Holy Grail. Parsifal is reconciled with Kundry.

In view of the urn with his father Titurel’s remains, Amfortas accuses himself of patricide, and rages against himself and his companions. He is then redeemed of his suffering. Parsifal shows the way to freedom.