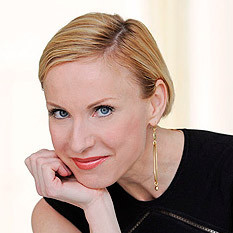 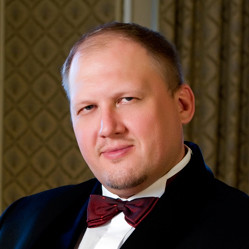 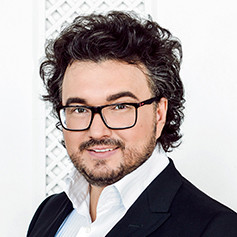 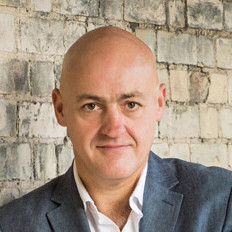 Sergei, a labourer at the Izmailovs'