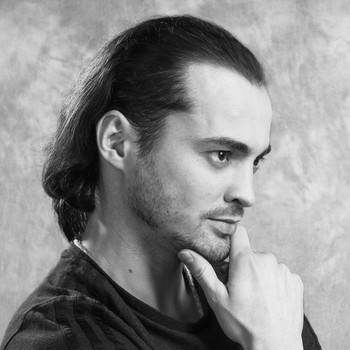 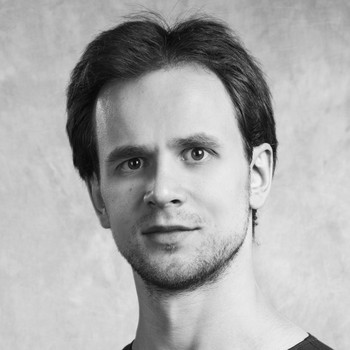 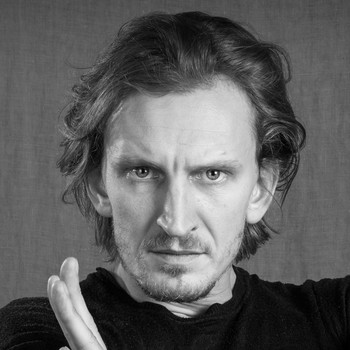 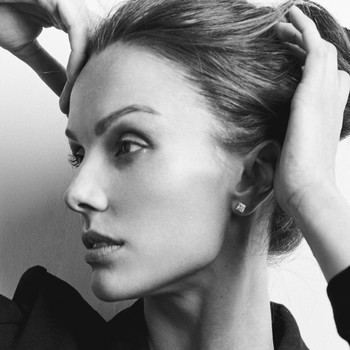 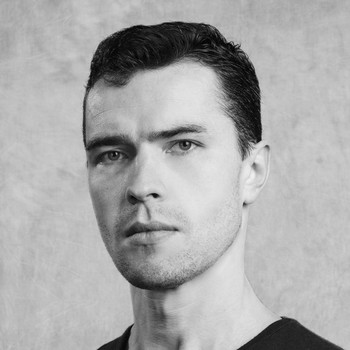 “Human being is a mystery. It needs to be unraveled, and if you spend your whole life unravelling it, don't say that you've wasted time. I am studying that mystery because I want to be a human being.” These words of Fyodor Dostoevsky perfectly match the description of the creative path of Boris Eifman, who in each of his works intently and earnestly studies the most complicated aspects of spiritual life.

The Brothers Karamazov ballet is a new choreographic interpretation of Dostoevsky’s novel The Brothers Karamazov. By having fundamentally re-thought and re-worked his own earlier world-renowned 1995 production The Karamazovs, also based on this timeless masterpiece of Russian literature, Boris Eifman created a psychodrama, rich in thought and emotion.
In terms of both artistic expression and the technical solution, The Brothers Karamazov is a modern stage creation, which broaches age-old “accursed” questions.  In the context of the almost universal values crisis of the early XXI century, the choreographer turned to the non-negotiable, secure ethical foundations and staged a ballet that explored issues of theomachy and God-seeking, of faithlessness and faith, of the nature of sin and of spiritual salvation.
“The Brothers Karamazov novel was the epitome of Dostoevsky’s creative work, the acme of the philosophic investigation carried out by this colossal and restless mind throughout his life. For the last two decades, as I followed our country’s most recent history, I was convinced again and again of the all-time relevance of this work of literature - the spiritual will and testament of the great writer.
We offer our vision of the key ideas of the novel while expanding the potential of body language as a way of exploring the inner world of man. The Brothers Karamazov continues the tradition of the psychological ballet art and strives to accomplish an equally challenging task – to create through choreographic art an equivalent of what Dostoyevsky investigated so masterfully in his book, the excruciating burden of destructive passions and evil heredity.
The Brothers Karamazov ballet is an attempt to study the origins of the moral devastation of the Karamazovs, to understand the primeval essence of “broad” human nature, the mystery of human heart where “God and the devil are fighting”.  I made a conscious decision not to cover all story lines of the novel and focused instead on the process of creating choreographic insights into the souls of the main characters beset with internal conflicts.
The pivotal idea of The Brothers Karamazov is: where there is no God “all things are lawful”. In this day and age this could be rephrased as: “God exists, and yet all things are lawful.” For this very reason time is now ripe to reconsider the issues and problems which haunted Fyodor Dostoevsky and his heroes. What is the path to the happiness of the mankind and the price to be paid for such a harmony; the power of vice and sin over man, the nature of true faith?  We cannot of course hope to find absolute truth when pondering over these issues.  But touching upon them we make a further step towards understanding and accepting ourselves in this imperfect and ever-changing world.”
Boris Eifman 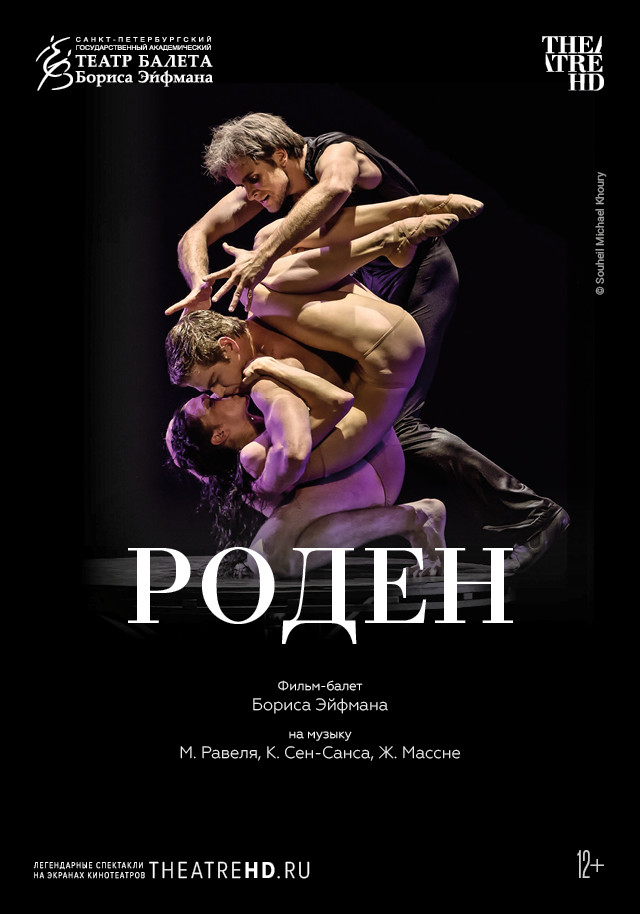